We are currently experiencing a high volume of inquiries. Please fill out our contact form to solidify your spot on the waitlist or to be notified about openings.
Home
About
Services
Portfolio
Success Stories
Contact

No items found.
Product is not available in this quantity.

Author:
This is some text inside of a div block. 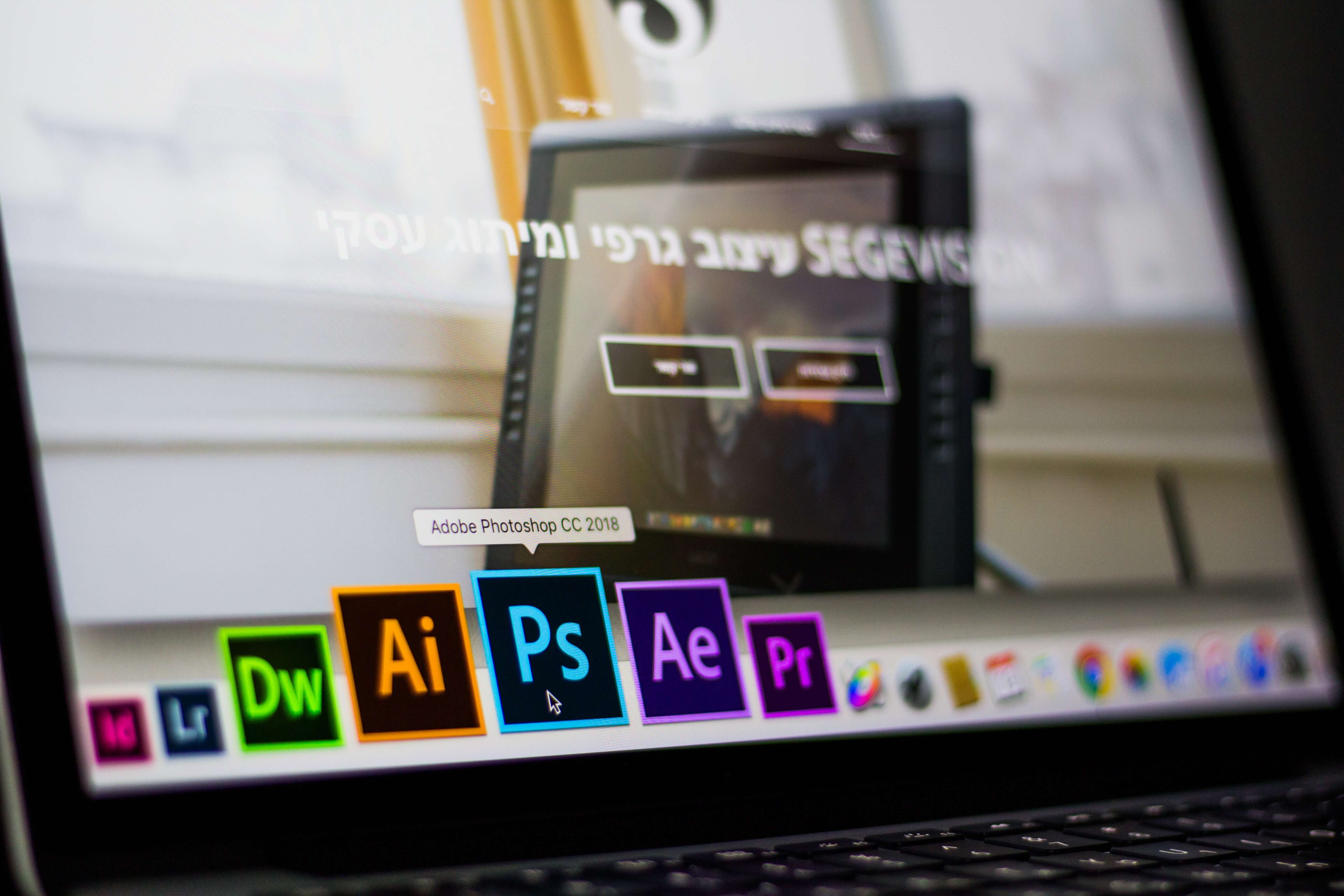 Adobe lovers, your prayers have been answered. Although it's been quite a while since the initial ask, software giant, Adobe, has announced that a Photoshop App will be coming to an iPad near you. The update arrives as the company begins to roll out one of the largest revamps for Photoshop yet, in hopes that will work across every major platform.

Adobe's goal is to eventually refresh all of its major apps

See the details below:

Too little, too late? What are your thoughts... 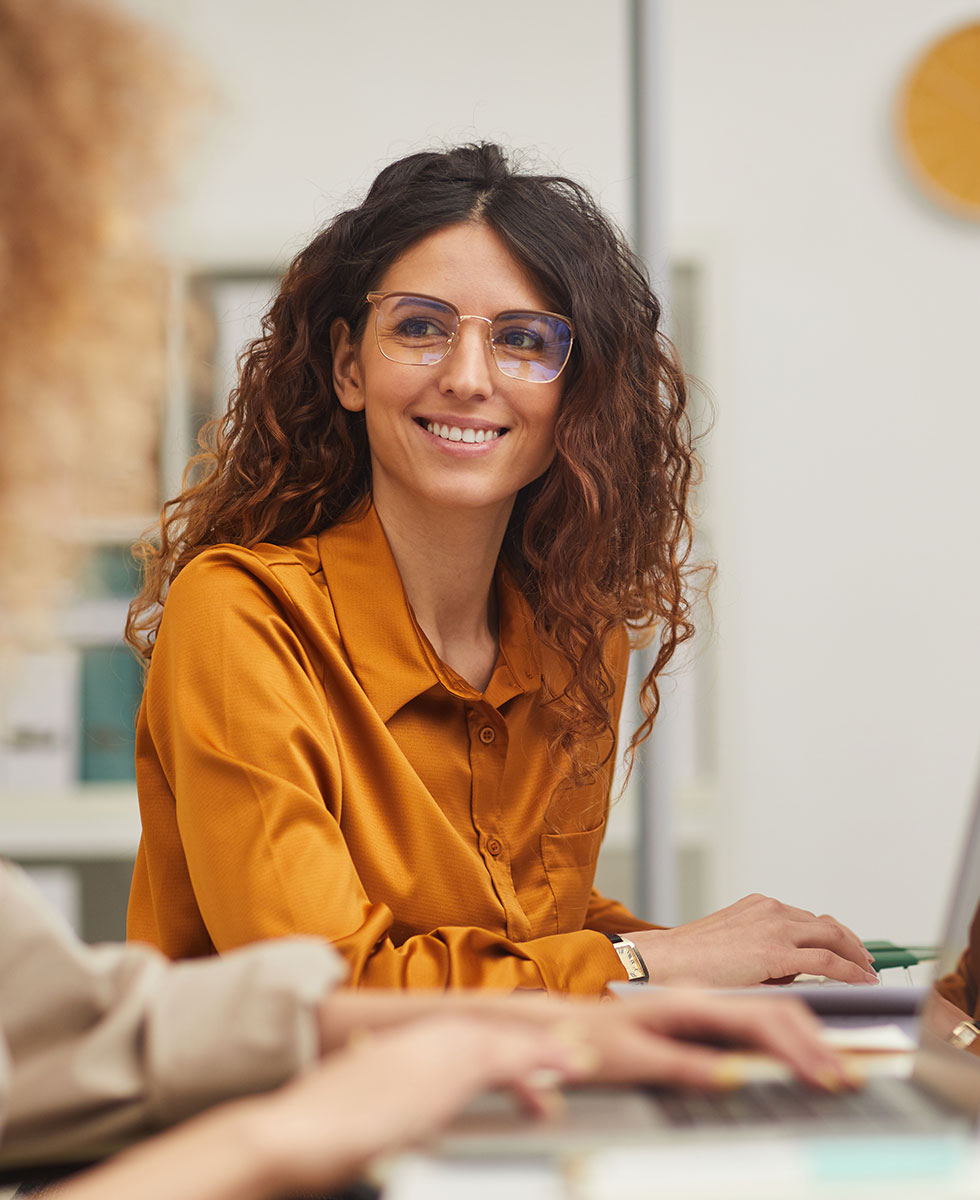 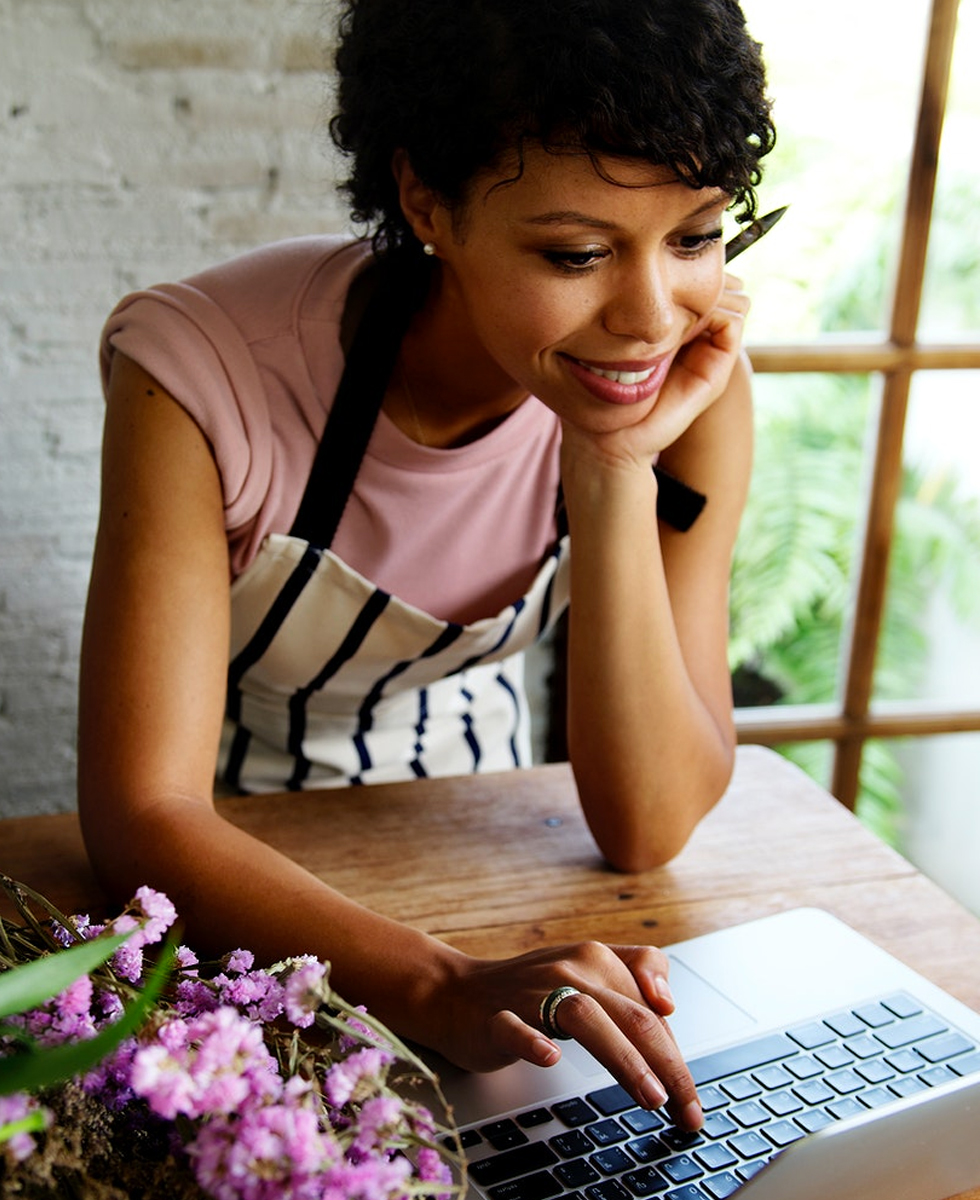 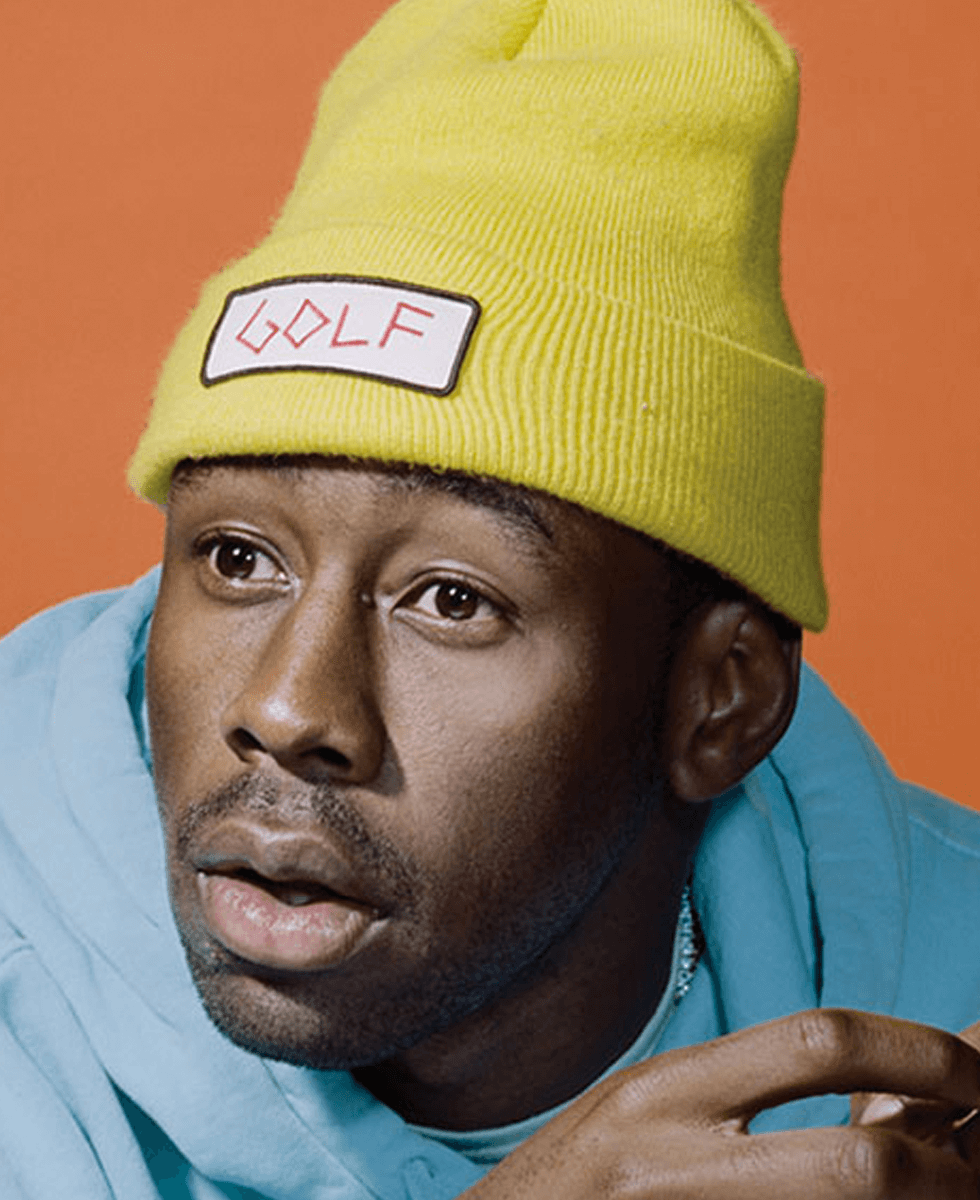